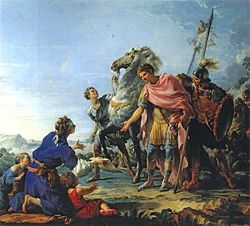 Once upon a time, there was a gender injustice. But at the end of the 20th century, and now society perceives gender justice. Now a woman can also earn money as a man, and can feed a family. As for social justice, people are divided into racists but not racists. But most still are not racists, because if you criticize a person of race, you can be imprisoned in court for humiliation by skin color. Also, there is a class status in which a person who earns more money and has power, has more rights, than the usual worker. It is very traced in our society, and is not fair. The European countries try to make the society more fair, and if the official committed a crime, it is judged. But about our country so you won’t tell. It is fair that 70% of the income of people who receive 10-12 thousand UAH. are spent on utilities, food. People even on rest can’t save normally. Not to mention, already about the people who live in the village and sell the goods grown in a kitchen garden. Here such opinion, I wanted to express about justice in a modern society.