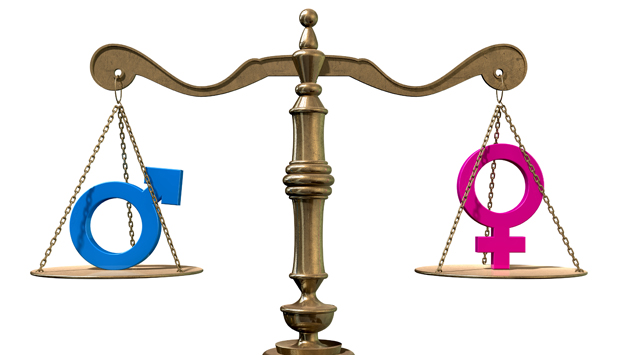 People believe in aliens, astrology, spirits, but it is difficult for them to realize that woman`s rights are the same as man`s.

More correctly to say, that it isn`t required any evidences for believing in different strange conspiracy theories, but it is needed a thousand of evidences to prove that woman can be as smart and creative as a man.

Every day woman should prove everyone and even herself that she worse not only doing housework, looking after children and waiting for her prince.

You can think that this problem doesn`t exist, and everything is fine, because women can work, have a hobby and so on.

But did you know that in Ukraine women don`t have an access for more than 458 professions? Have you heard that there are more than 130 thousands of victims of domestic abuse every year and the majority of them are women and children? What is more, there are not any help structures for that victims and system of taking responsibility for that violence! In 109 cases abusers wasn`t punished at all, in 28 they wasn`t punished because of incorrect documents! Women have less payment than men on the same job. Ukrainian advertisement shows women as an object and uses their body for selling everything from online casino to pizza.

Nowadays, such discrimination concerns every sphere. To make you sure in that, just try to imagine a man instead of woman when you hear news about raping or just look comments in social nets under girl`s photos.

Unfortunately, one woman can`t change something even if she is screaming about her problem, but because of advocacy women discrimination can be stopped like it was with Khachaturyan sisters. It is difficult to struggle by your own, but together we can! Advocacy is a way to make voices sound louder.