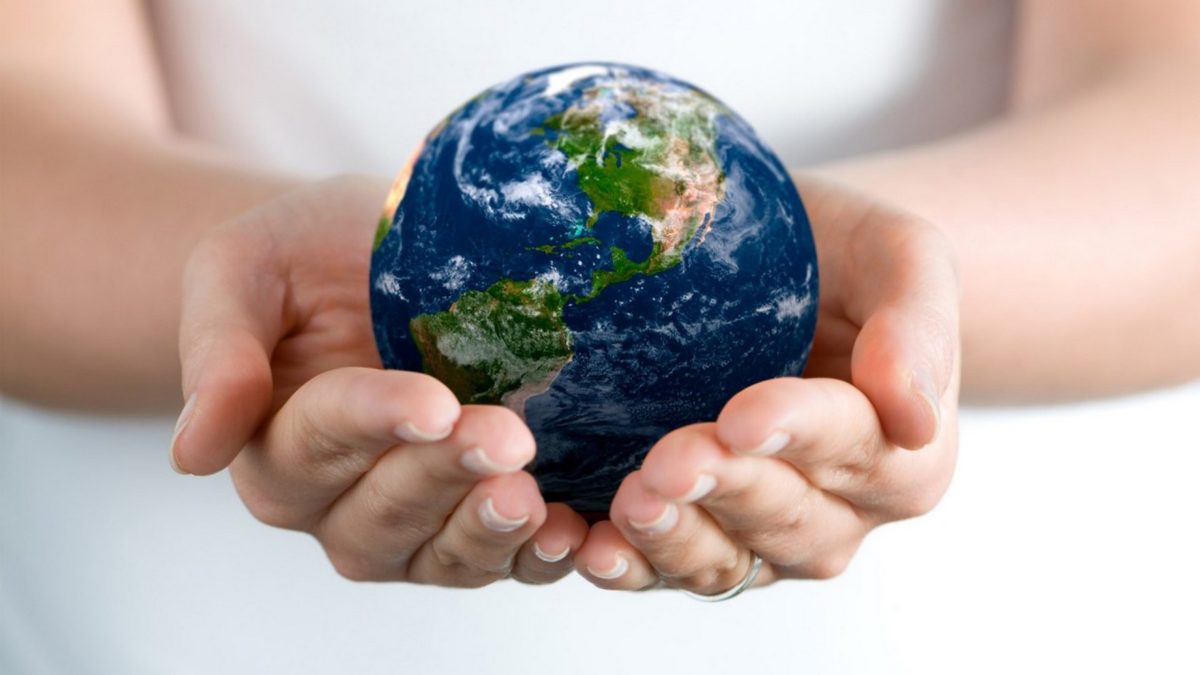 One of the main problems of mankind is the pollution with garbage (mostly plastic) of its habitat — planet Earth. Many countries have supported the idea of separate waste collection which is commonly used for glass, paper, and cardboard, plastic, rubber and metals, electronic equipment, as well as hazardous waste. But every day the environmental situation is only getting worse since, in my opinion, the publicity of this problem doesn’t have sufficient attention and understanding among the population of less developed countries.

Let me explain this issue on an example of my country. The average citizen of Ukraine thinks about the problem of planet pollution only if he/she watches news channels and as a rule at the end of the program these thoughts instantly disappear. The tragedy is that people don’t understand the full scale of this problem and believe that it is somewhere far away and has nothing to do with them. I would advise the government of my country to raise the topic of ignorance of Ukrainians and pay more attention to environmental problems in general, including environmental pollution.

For example, in the Ukrainian schools it’s worthy to introduce a separate subject of ecology and make it mandatory for study, involve students in training on environmental issues as well as attract young people to volunteer work. The same volunteer actions can be carried out at different enterprises for personnel. It would be nice periodically to remind people about the consequences of their relationship to the surrounding environment while talking about specific things, for example, about diseases that cause air pollution, the extinction of animals that die due to a huge amount of garbage, etc.

Thus, with each lecture at the university, a lesson at school or a volunteer action at work people will receive a sufficient amount of information to understand how important it is to take care of the world we live in and be able to apply this knowledge in practice.